On October 15, 2018 a new law came into force in Hungary, penalizing homelessness harsher than ever before. The Constitution amended in the summer of 2018 categorically declares that „Living habitually in public spaces is forbidden” in Hungary. Today homeless people may even go to jail for the sole reason of having no place to live. Hungarian society has reacted to this new piece of legislation in diverse ways, but the wave of solidarity with homeless people and mass resistance against the law are stronger than ever before. 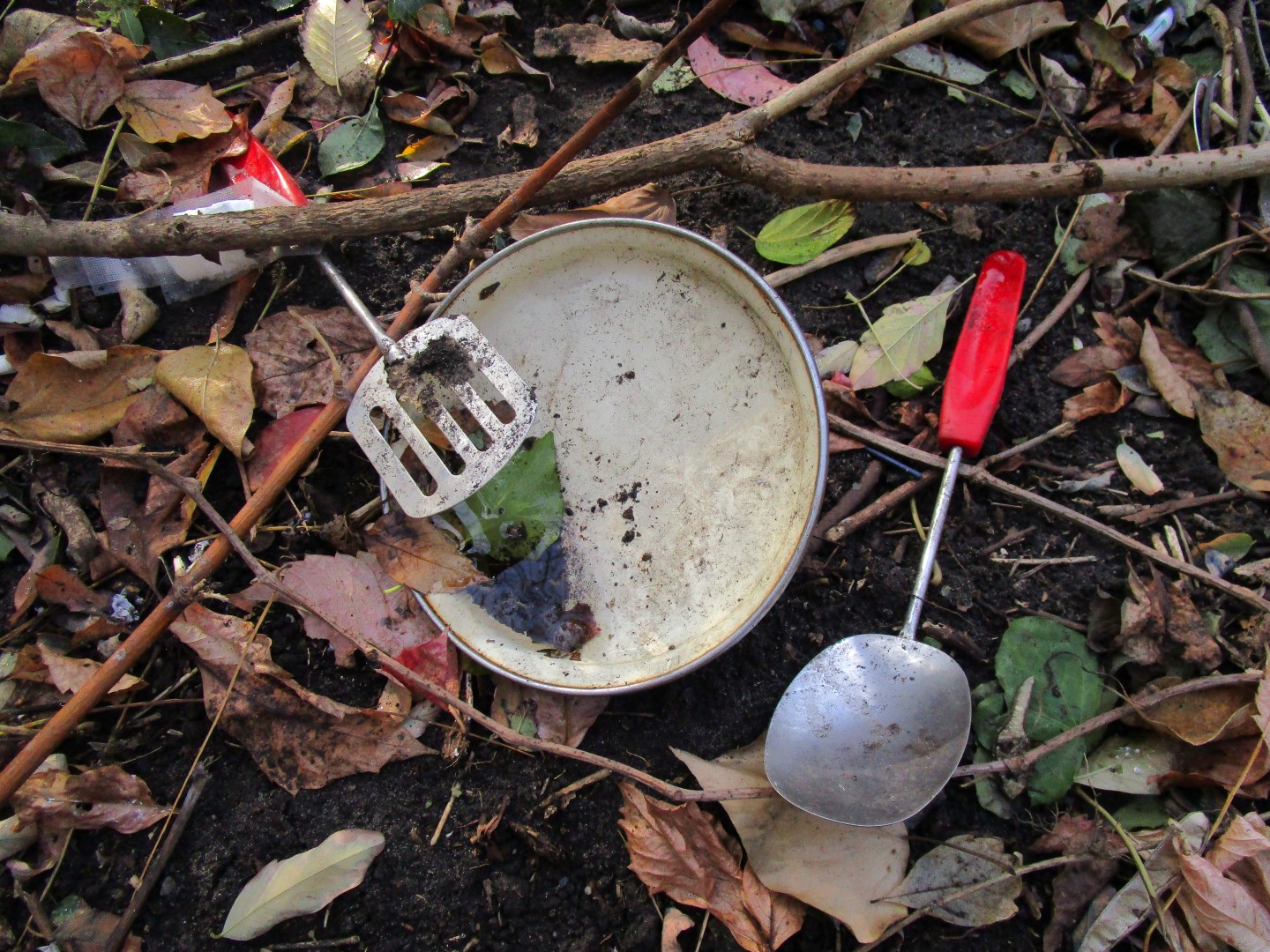 On September 29, The City is for All organized the 8th March for Housing, which demanded an end to the eviction of families with children and the repeal of the new law against homeless people. More than 1000 people participated in the march.

On October 14, contemporary writers, in cooperation with The City is for All organized a mass protest in front of the Parliament. There were more than 1000 people at the protest.

Over the first two weeks after the new legislation came into force, the police engaged in intensive activities of harassment and patrolling, especially in Budapest. At the same time, a series of solidarity statements were issued by lawyers, writers, teachers, social scientists, social workers, medical doctors, psychologists, Christians and Roma activists. In total, these open letters and petitions were signed by several thousand Hungarians.

We know of at least six homeless people who were detained and brought to court in an expedited procedure under the new law. In three cases, the court gave a warning to the defendants, in one case the charges were dismissed as the defendant managed to prove that he had a shack to live in, while in another the case was postponed because of the physical condition of the defendant. In two cases, the regional court suspended the procedure and referred the whole legislation to the Constitutional Court for supervision. Now, the fate of homeless people in Hungary is in the hands of the Constitutional Court, which has 90 days to make a decision about whether to uphold, repeal or modify the law.

On November 4, The City is for All will hold a protest in front of the Constitutional Court to demand a humane decision and to call attention to the fact that homelessness can be eliminated only through responsible housing policies that provide affordable, healthy and stable housing for everyone and not by punishing those who are already on the streets.

What led to this?

The criminalization of homelessness is not a new phenomenon in Hungary: the government has been trying to make street homelessness illegal ever since it came into power in 2010. Between 2013 and 2016, charges were brought against homeless people for sleeping in public spaces in almost 600 cases, most of which resulted in a warning of mandatory public work. In parallel, The City is for All has been fighting against criminalization for the past 8 years by organizing mass protests, engaging in civil disobedience and inviting actions of international solidarity among others. The last time we attempted to change the situation was in 2016 when we proposed a bill to the Hungarian Parliament to withdraw the previous version of the regulation. Unfortunately, the bill was not passed and now we are facing an even more threatening law.

How can you help?

If you would like to support our struggle to end homelessness, please consider giving us a donation >>>

If you wish to organize a free community screening of the documentary titled „No Country for the Poor” about our group, please let us know at [email protected].

If you are a journalist and would like to report about the situation in Hungary, please send an email to [email protected].

We will be back!

More news in English about the work of The City is for All.